Mid and East Antrim benefits from some of the lowest operating costs in the UK, for example:

“Every time we open our doors to work every day in Northern Ireland we save half a million dollars, and that is something that we don’t take lightly”. Suren Gupta, Executive Vice President – Technology and Operations, Allstate

The overall tax burden in Northern Ireland is the lowest of all the major European economies with:

Investors benefit from a myriad of tax incentives to encourage further development, including: 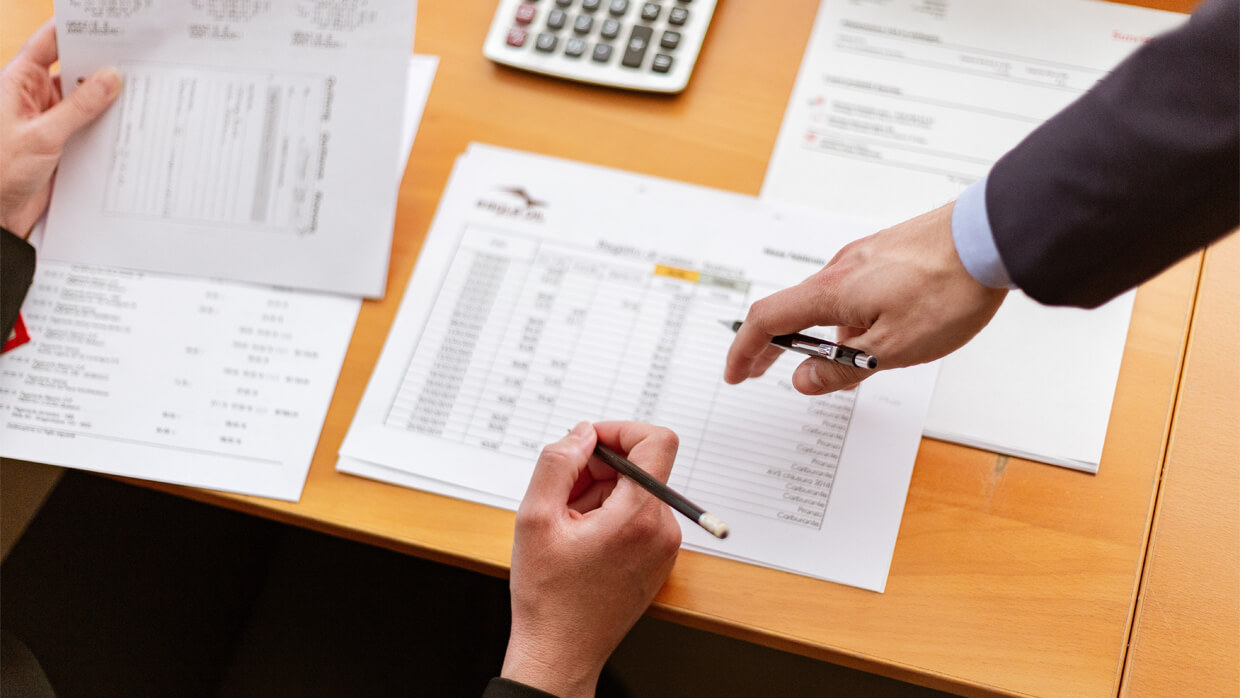 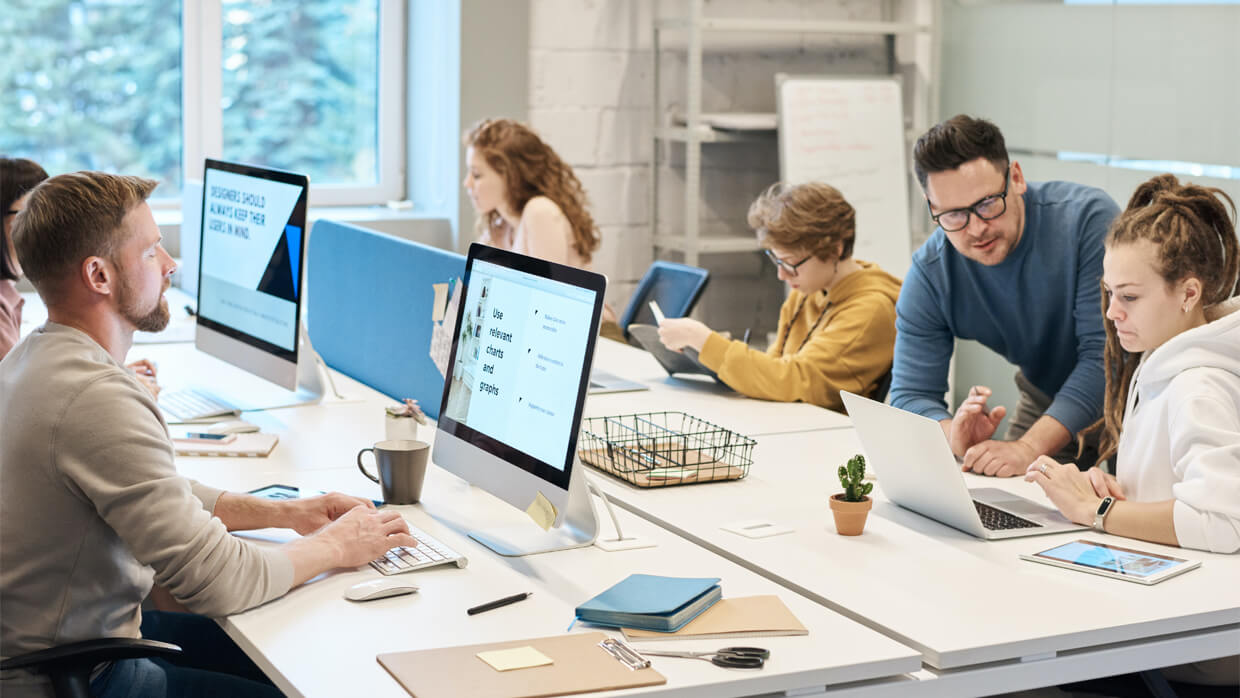 Mid and East Antrim has a total population of 139,400 and a young working age population with an average age of 41.