Plans for the Heathrow Expansion:

The new Heathrow runway will be the first full length runway to be built in the south east of England since World War II. 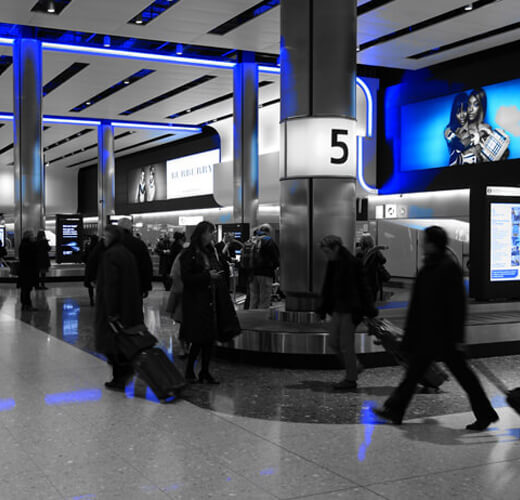 Although, there is not the capacity to build the new runway at Heathrow rather this will be serviced through 4 Heathrow Hubs throughout the UK. 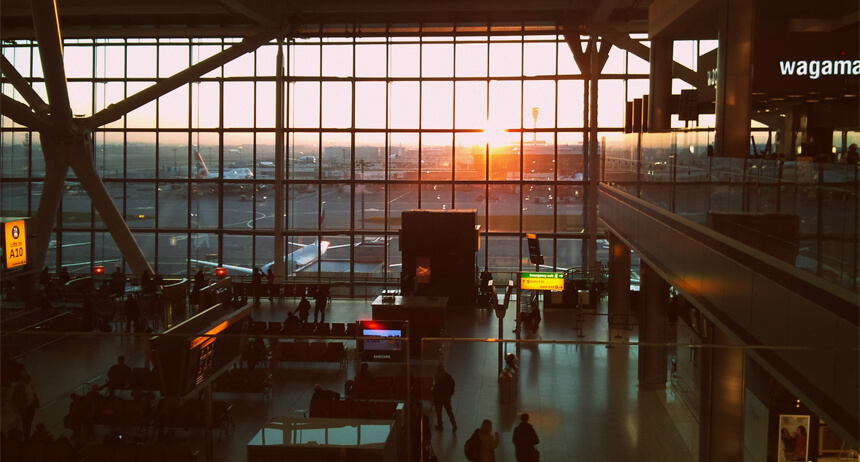 The Graham Group alongside Mid and East Antrim Borough Council, Antrim and Newtownabbey Borough Council and other key partners, have the potential to become a regional logistic hubs for the off-site construction of Heathrow Airport’s third runway. The identified location is the Michelin site, Ballymena. The winning hub will benefit from the overall creation of 5,000 jobs and £5bn worth of economic benefits from the expansion, and will be one of four regional locations chosen in the UK. The chosen hub will pre-assemble components for the runway before they are transported to the airport, which created the competition to ensure the investment would be spread outside of London.

The £16 billion Heathrow expansion will be the first major infrastructure project to use off-site construction centres.